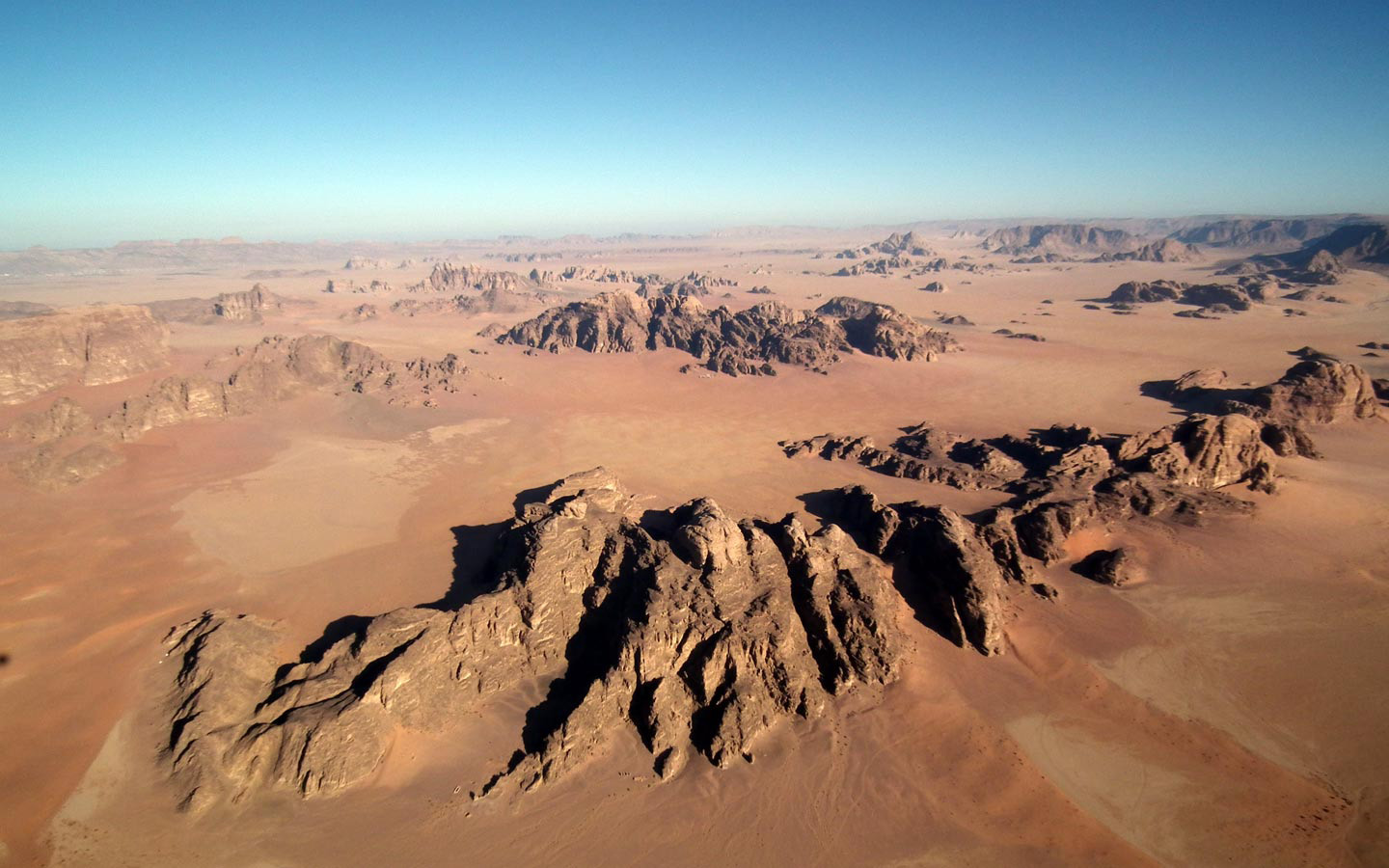 For now, the place doesn’t seems to be invaded by tourists, so it could be the time to go there.

Now you know the very famous movie saga of Star Wars. Just do something hard by trying to remember which part of the movie was shot there. Or The Martian, by Ridley Scott, with Matt Damon. Or Lawrence of Arabia. Or Prometheus. Ridley Scott too. Seems that he really loves this place.

The Wadi Rum belongs to the UNESCO World Heritage Sites. Now you understand why.